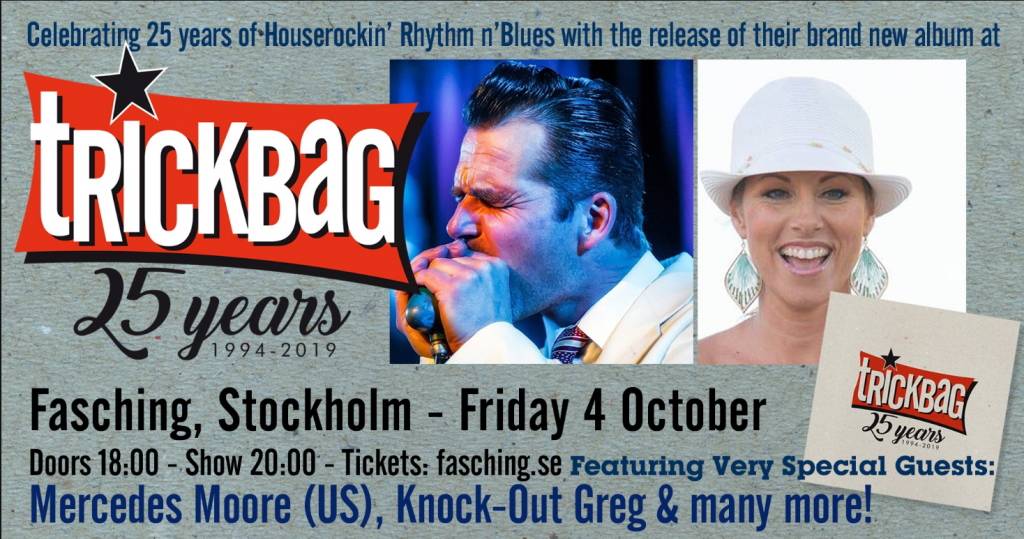 Buy your tickets for Fasching here 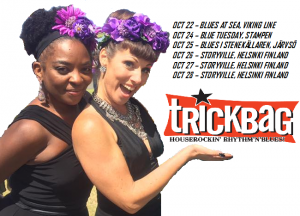 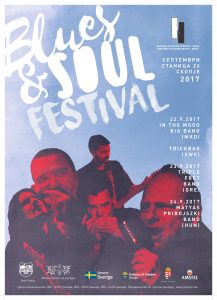 Trickbag will appear at the Summer Jamboree festival in Italy, two days, 27 & 29 of July.

On friday the 21st of October, Trickbag is playing live in studio at the SR P4 Gävleborg

Here is a web link so you can listen to it:

Ok folks!
We are very excited to announce that on Aug 25 exactly one year after the release of “Candyville”, Trickbag are at it again with the release of album nr seven!

This time with the insane task of trying to follow up our 2013 release “With Friends Vol.1”. A record quite unique in the sense that it was the first full length guest-star compilation album recorded by a European bluesband featuring some of the finest players in the business!

Well this time around we decided to record the major part of it in California (both Bay Area and SoCal) together with some of the heaviest hitters on the scene today…spicing it up with a couple of Scandinavian friends & sessions too! 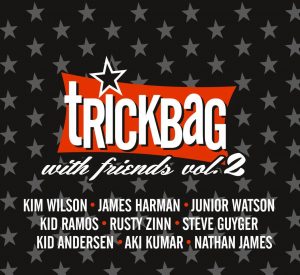 I think we just might have pulled it off…you be the judge!

Recording with Kim Wilson, Kid Ramos and Nathan James in California, for the new CD “with friends vol. 2”